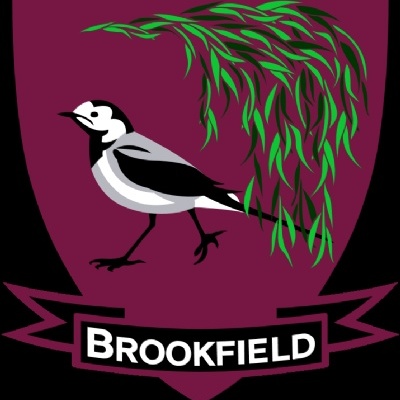 On Thursday 12th October, 23 of our Y11 students had the fantastic opportunity to visit Oxford, ‘the city of dreaming spires’.

Our precise destination was Oxford University, the oldest university in the English-speaking world, established way back in 1096 when Henry II banned English students from attending the University of Paris.  Well aware of such prestigious ancestry, the atmosphere on the bus journey down crackled with anticipation.

After 3 hours of battling the typical motorway traffic and surviving Ashley Howarth’s appalling jokes, we finally arrived in Oxford.  The drop-off point was the Police Station (presumably, the usual spot for us foreigners from the North) and we were pointed in the direction of some breath-taking Gothic buildings.  Drinking in the splendour of the surroundings and taking care not to be skittled by the cyclists whizzing by, we did our best to look suitably academic and headed for Christchurch College.

The college itself was a picture-perfect, chocolate-box thing of beauty.  We were warmly welcomed by the Porter (yes, each college has its own jolly gatekeeper!) and ushered into the quad, where we were met by our host for the day.  First on the agenda was a tutorial and a chance to meet some second year undergrads.  After quickly overcoming any residual nerves, the Brookfield brainy-bunch burst into action,  engaging in discussions ranging from the molecular construct of the feline eye to the legal status of sixteenth century cross-dressing!  The air was buzzing with ideas and as the debates raged on, barriers were breaking down.  It started to dawn on the students that being educated at one of the world’s leading universities was a possibility for them, that maybe they could be one of the 1 in every 5 applicants to be successful.

Lunch followed in a Harry-Potter-esque dining hall with a huge domed ceiling, commanding wooden beams and imposing portraits of famous graduates staring down at you.  Yet despite the grandeur of the setting, the conversation flowed as our willing hosts answered questions on a whole range of topics including student finance, sport, social events and course entry requirements.

This then led into a tour of the college and accommodation.  Unlike other universities, the collegiate system at Oxford really does help to create a sense of community.  You can work, play, eat and sleep all within the same building which, we were told, creates an ethos where hard work and study is valued but where student welfare and pastoral guidance is also at its heart.

After a pretty full-on day, we made our way back through the arches and spires and headed for the coach, to face the long journey home.  As we reflected on the events of the day, spirits were high.  Some of those preconceptions that students had taken with them that ‘they weren’t good enough’ or ‘they’d never get in’ seemed to be melting away.  If the aim of this particular lesson was to challenge a fixed mind-set and unlock hidden potential, then in my judgement, it was outstanding!